Sarah Kinlen played the role of Miss Breen in this year’s feature ‘HERSELF’ directed by Phyllida Lloyd which had it’s world premiere at The Sundance Festival.

It’s the story of young mother Sandra who escapes her abusive husband and fights back against a broken housing system. She sets out to build her own home and in the process rebuilds her life and re-discovers herself. 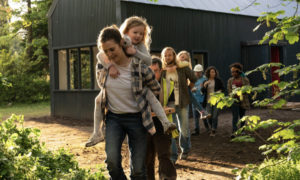 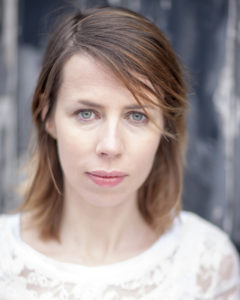