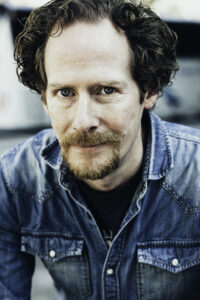 Nick is a Dublin based actor.

Nick also has a base in Barcelona and speaks very good Spanish.