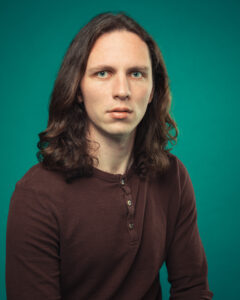 John Spillane is a comedic mad man who has performed all over the world wowing audiences with his surreal brand of high energy, high concept lunacy!  Through wild improvisation, John invites the audience into his absurd world where anything is possible and nothing is off limits…
He is an award winning comedian, impovisor and actor who has appeared on RTE, Comedy Central and WWE television as well as starring in regular sketches on his Instagram @TheJohnSpillane
A regular at festivals all over the world John has performed at Electric Picnic, Vodafone Comedy Festival, Fringeworld Perth, The Edinburgh Fringe Festival and too many others to count.
“Exploding with imagination!” ★★★★★ Irish News Review.
“Undeniable star quality” ★★★★★ Laugh Factory, Chicago
“An absolute must-see for the fringe!” ★★★★★ Bunbury Magazine 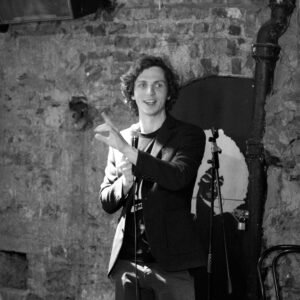 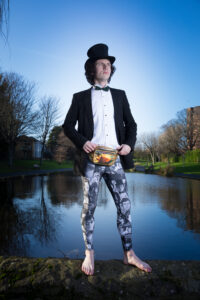